Keekoo is a site dedicated to understanding personal reality and deliberate creation through acknowledging the true nature of our universe.

I recently gave a talk at the California Seth Conference.

You can watch some short introductory videos of the speakers here

And here’s another Seth Conference. It’s the longest running and began in 1988. This is their 13th conference – perhaps one day, I’ll get to speak at this one, too: 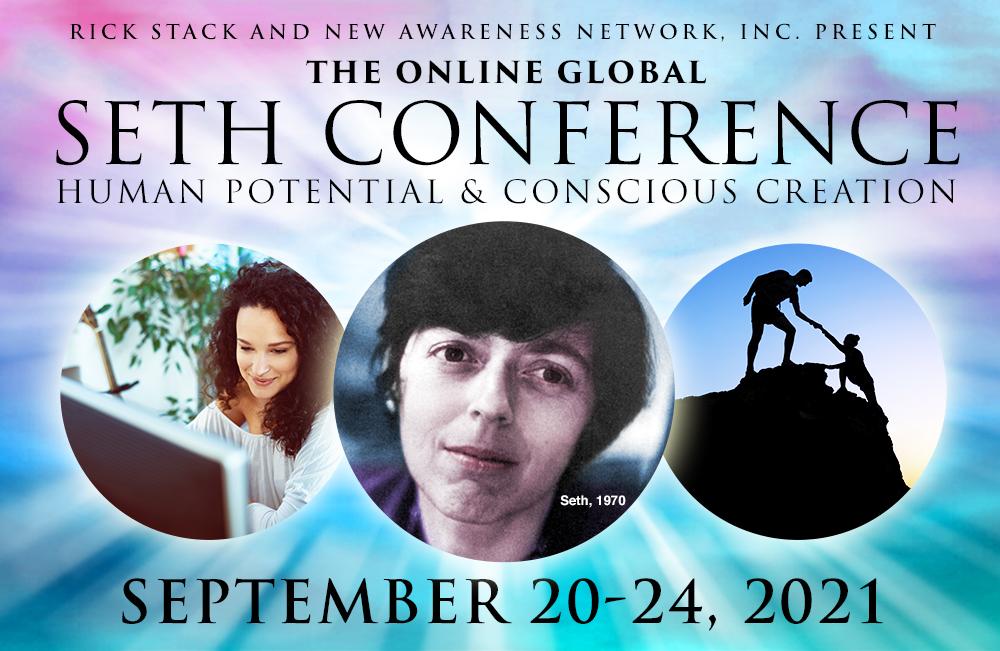 One aspect of this is sometimes called, the Law of Attraction – but there is more to it than just this popularization. Since 1987, I have written several books and booklets on the subject and to help with this understanding, I often quote from Seth (Jane Roberts) and Abraham (Esther Hicks). I also present some of my own ideas in quote form.

What is commonly referred to as ‘spirituality’, ‘alternative’, or ‘new age’, is really all much the same – just with different labels. However, as it has increased in popularity, a vast industry has evolved – new labels, processes, quick-fixes, and abundant merchandise. All of which results in some confusion for the uninitiated. Fortunately, having started young (in this lifetime focus) I feel able to sift through a lot of the confusion and offer genuine ‘overview’ assistance to others on the so-called ‘path’, or as some would expand it, the path to enlightenment… but lets just call it, greater understanding. One of the things we are here to learn about on earth, in a physical and time-based reality, is to realise our own conscious ability in the creation process and to understand and recognise the consequences of our creative actions as physical feedback in our life experience. Some refer to this as co-creation.

A bit of background on Richard Gentle 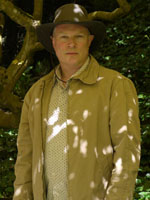 Depending on who asks me, I describe myself as a writer, web designer, or a ‘conscious explorer’. From a very early age (around 5 years old) I knew I felt differently to my peers – often exhibiting over-sensitivity to the plight of others and generally not feeling the enthusiasm for the trivia that those around me seemed to gain pleasure from. As I progressed through my teens, I realised that questions I wanted answers to could not be adequately satiated by the mainstream society I was living in. From the age of 18, I actively sought answers and attended a number of what would now be labelled, ‘alternative’ talks and workshops. Amongst those spiritual teachers or ‘gurus’ I could find to read about, at the time, few were physically still alive. It’s hard to imagine in the present day, how difficult it was to find authentic and accessible information on anything spiritual/alternative, outside of the usual formalised religions.

In 1987, a friend introduced me to Seth – ‘an energy personality essence no longer focused in physical form’. I immediately recognised the material’s authenticity and value and having had a number of photocopied sections of Seth books from him, I eventually managed to buy my first copy of The Nature of Personal Reality from a bookshop in Totnes, Devon. This, together with personal experience and observation, led to me writing my first booklet, How We Perform Negative Miracles. Computing for the masses didn’t exist in 1987, so the booklet was typed on a mechanical typewriter, reduced down and duplicated on a photocopier, and stapled together by hand. It wasn’t until 2005 that I discovered online publishing and reproduced the booklet in its current form. Since then, I haven’t, as they say, looked back. You can see my books section to view or purchase books specifically relating to personal, spiritual development and conscious creation.

You can hear Richard Gentle talking about LoA on The Think, Believe & Manifest Talk Show with Constance Arnold.

Richard has given talks in Britain, Brussels and Barcelona.

A bit of background on Seth 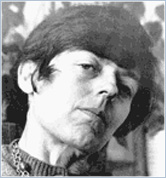 In 1963, Jane Roberts began channelling amazing information from a non-

physical entity who referred to himself as Seth. The quality, breadth, and wisdom of this became broadly known as The Seth Material. To my mind, the information imparted through Jane Roberts and written down by her partner, Rob Butts, has never been equalled or surpassed – only copied or built on. Jane died on 5 September 1984 at the age of 55.

A bit of background on Abraham 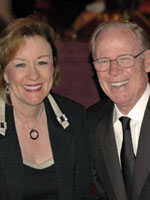 Abraham is a sort of collective of non-physical teachers. On the Abraham-Hicks website, they are described as “a group consciousness from the non-physical dimension” and rather than being channelled by Esther (a term she has never liked) they are a group of entities that are “interpreted” by Esther. What many people may not be aware of, was Jerry’s interest in all things metaphysical and esoteric, including using the Ouija board, and it was he who came across Jane Roberts and Seth in his own life through the book, Seth Speaks. He tried to persuade Esther to show an interest in the Seth material, but for a time, she really didn’t want to know, believing that anything that wasn’t physical in nature, was not to be trusted. Eventually, things changed, she connected with Abraham, and the rest, as they say, is history.

As I have read, and listened to, various information produced via Esther and Jerry over the years, I often think that he and I had something in common – that is to say, we have both always been conscious explorers of the truth behind the physical reality we experience.

I make reference to both Seth and Abraham in my own development, because the information from these sources shares incredible authenticity, uncoloured by the usual filters of human ego and interpretation. I have also had some friends who have found it easier to engage with the YouTube clips of Abraham and then found that they can access and understand the Seth material more easily. Of course, I have also had friends who have immediately taken to the Seth material and feel little need to go elsewhere.

I was privileged to be asked by Lynda to review volume 4 – Seth and Psychic Health. This is what I wrote (appearing both inside and on the back cover): 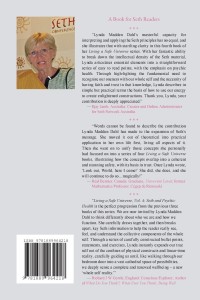 “Living a Safe Universe, Vol. 4: Seth and Psychic Health is the perfect progression from the previous three books of this series. We are now invited by Lynda Madden Dahl to think differently about who we are and how we function. She carefully draws together, and then breaks apart, key Seth information to help the reader really see, feel, and understand the collective components of the whole self. Through a series of carefully constructed bullet points, statements, and exercises, Lynda instantly expands our true self out of the confines of physical constructs and linear-time reality, carefully guiding us until, like walking through our bedroom door into a vast cathedral space of possibilities, we deeply sense a complete and renewed wellbeing – a new ‘whole self reality.’” — Richard J W Gentle