Graham Hancock Explains the Mysteries of Atlantis and Göbekli Tepe in relation to the great flood – created when a comet with a diameter of about 100 miles left the Oort Cloud and entered our solar system, where eventually, about 8 pieces, up to a mile in diameter, hit the Earth. 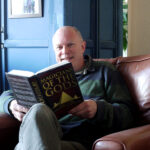 You can get a copy of Graham’s book, ‘The Magicians of the Gods’ here.

The book is exploration and investigation of the highest order and talks in detail, with unequivocal evidence, about the great flood that covered much of the Earth’s surface after the cataclysm caused by fragments of a comet which hit the planet between 12,800 and 11,600 years ago.

The is an epic exploration of the facts behind one of the greatest mythical mysteries of a prosperous ancient civilization which came to a rapid demise. The researchers actually do find where they believe Atlantis to have been, with compelling, and physically visible to this day, evidence. 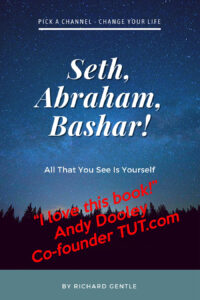